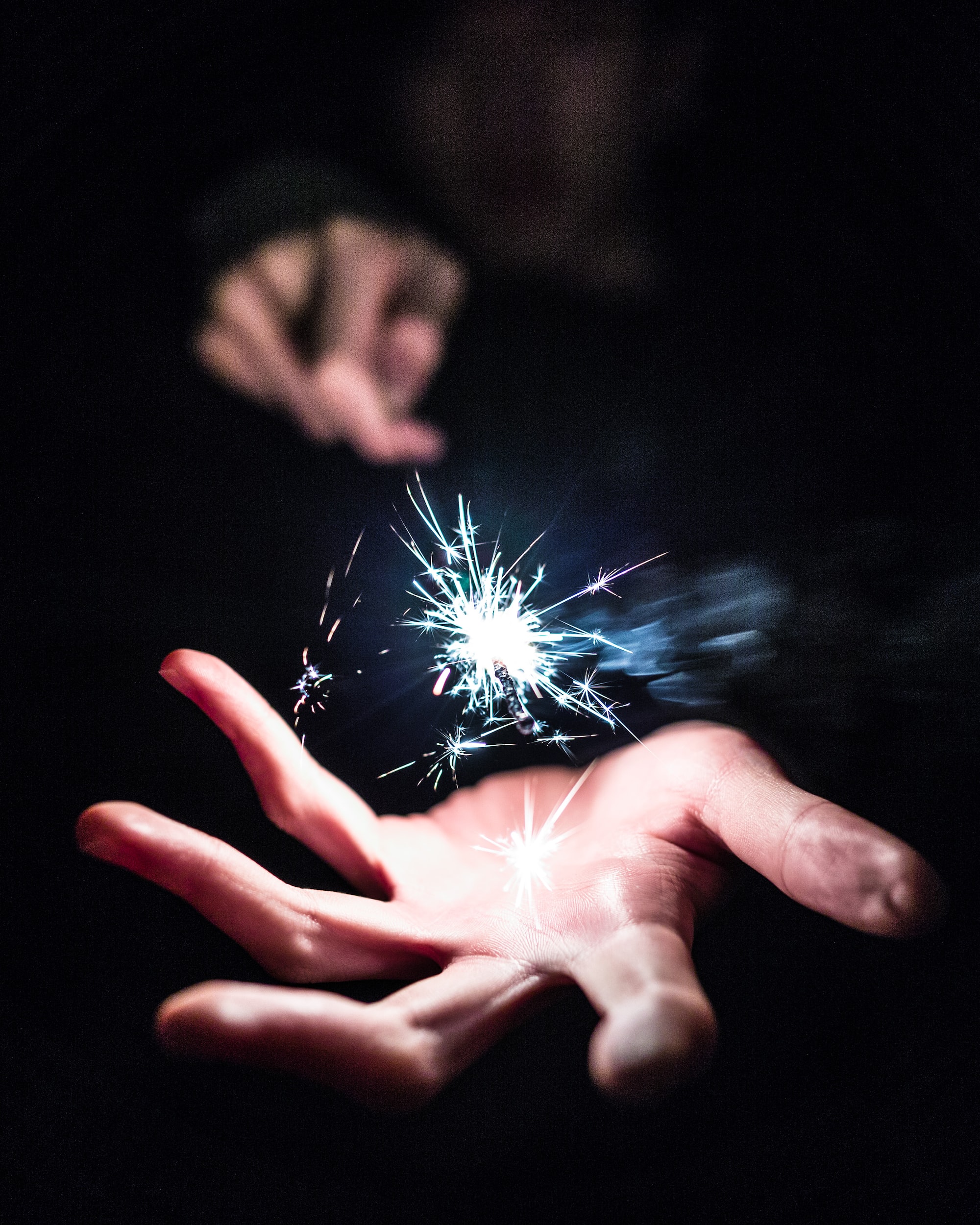 I hope this letter finds you well; but if you are reading it, know that I am either dead or imprisoned; and thus better off dead, and due for execution, so dead all the same. I have entrusted the delivery of it to my most trusted lieutenant, Jakob Altwood. I only hope that he has not been intercepted by the Admiralty en route to meet you with it.

You are my sole son and heir. It is my sincere hope that you can find it in your heart to forgive your old man for his failures as a father and find some solace in the knowledge that he died with a clear conscience. For you see: I am not the villain the Admiralty would have you believe.

I am, perhaps, a villain; but of a different sort than that which they have made me out to be. Some would even call me a hero in the Southern Continent, for to them I had brought peace and prosperity, albeit for a moment. If a villain I am, it is only by necessity, for Admiral Pruitt and his vile band of Enforcers gave me little choice but to kill or be killed.

It is the “be killed” portion that my life has come to, but with any luck, as you are reading this, Pruitt himself will lie dead beside me, in a grave of my own making. The damn fool may have walked into the most utterly ill-conceived trap in the history of naval warfare, knowing full well the dangers of his folly.

But it is tonight that our little chess game comes to an end. The last of the Southern Continent’s shamans have woven me a curse, such that the very man who cuts me down will himself face the pain of death within two days time. Pruitt’s insistence that their hedge magic is naught but infantile superstition will be his own undoing. Or at least, such is my hope.

Give my regards to your mother. Gods know I should have loved her better. But she gave me you, and you are a gift I will treasure well past my dying day, into the time where my spirit has left this mortal plane.

Take the ring that encircled this parchment. It will pay for your livelihood, and that of your mother’s, for some time to come. All you need do is present it to Archon Alister. Yes  —  an Archon has aligned himself with the Dread Rogue Gerrimand himself. He has worked with me in secret for many a year, and supports the cause of the Rogues to the fullest. You may trust him with your life, just as you may with Altwood.

May the gods protect you and your mother as I could not.