Note that the below is from a writing prompt regarding a song related to SPACE!!

The first song that popped into my head with the theme of SPACE was actually "The Dreamthieves" by The Sword, which is about gazing up into the infinite blackness of space and contemplating its wonders and dangers. However, I thought some more and settled on "Empty Temples" (also by The Sword), which is about the spaces we've left and forgotten as a species as our understanding of science and theology has evolved. The acoustic version resonates more closely with that theme. I have some First Peoples ancestry from both Canada and The United States, so I feel a connection to those "old ways" that we've had to "give up."

While I currently identify as Christian, I was previously pagan; and I'm of the vaguely Buddhist opinion that there are infinite paths to enlightenment. We need only look to the past to see that there are many ways to achieve spiritual understanding and find meaning within life. We need only look at the present to see that science is one such way. 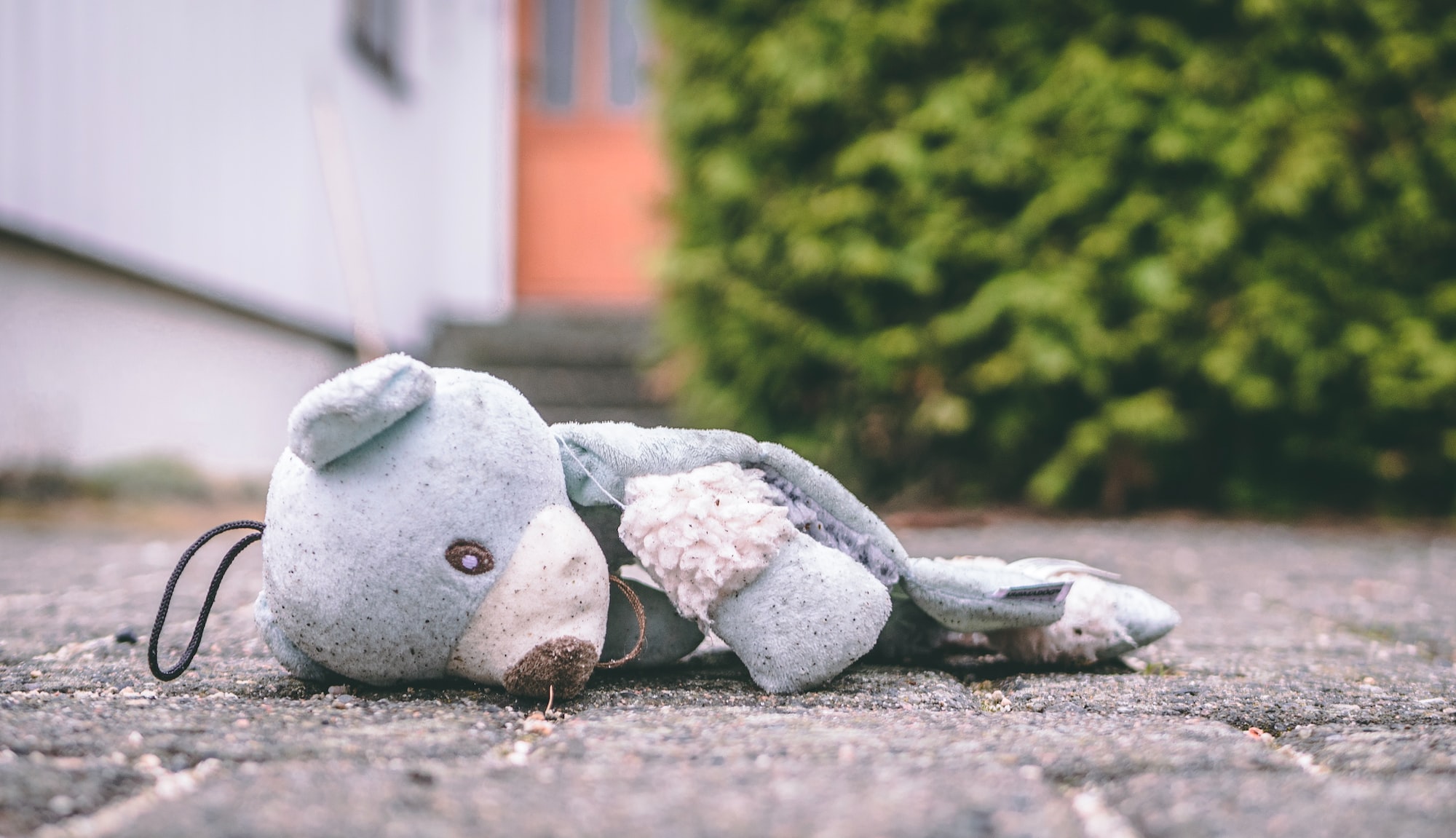