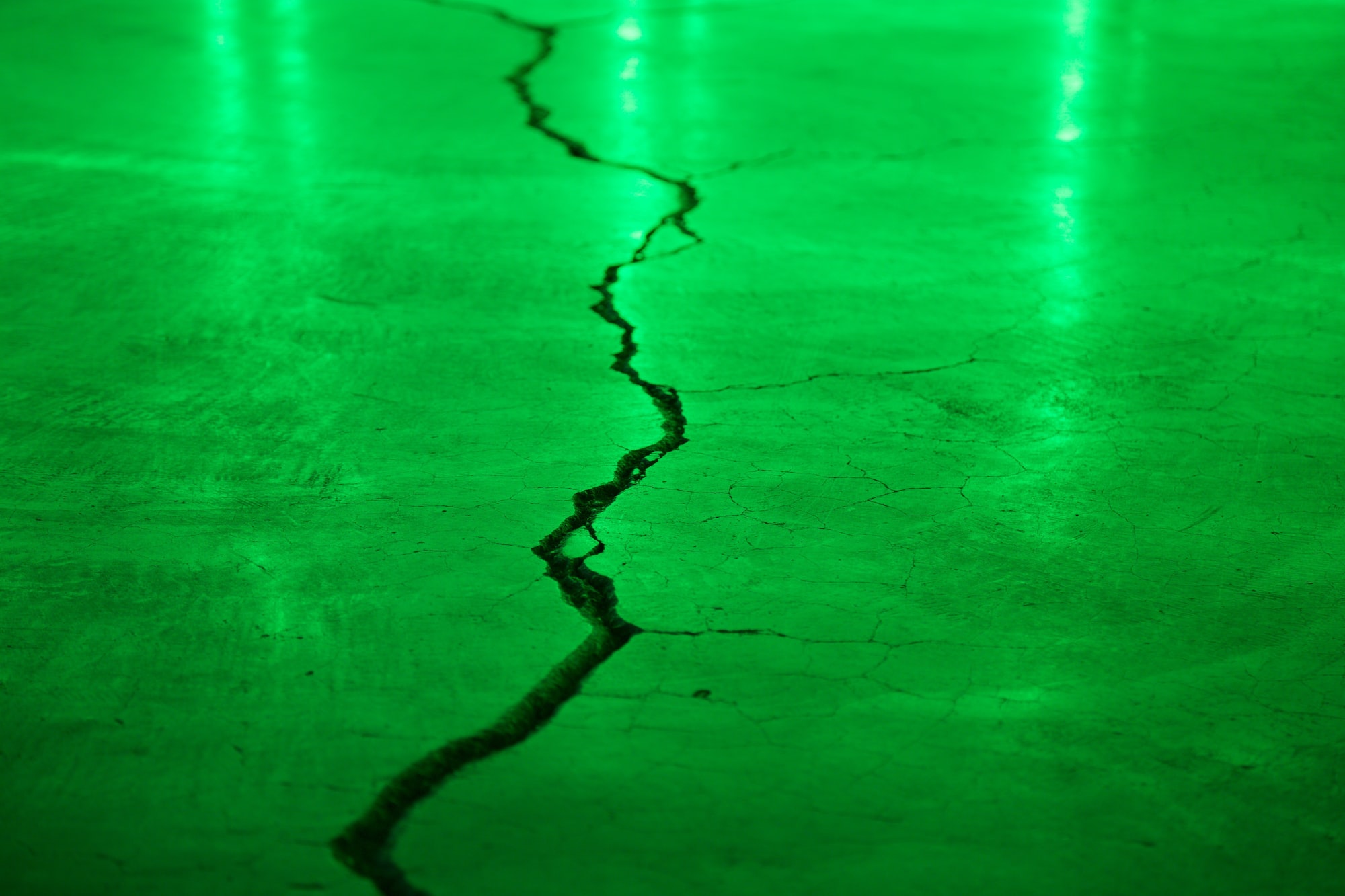 The fracture, as users of the dark web referred to it, was the plane of existence that lay somewhere between reality and the uplink. The fracture was that realm of infinite bliss created through the neural network populated by the minds of dark web users. The fracture was a no man's land, a dark zone within the dark web. Nothing that went in ever came out.

As I grew into the role dark web society had thrust upon me, that of a researcher into the fracture, I began to understand and appreciate the fracture for what it was and wasn't. The fracture was, above all else, a realm of possibilities. But it was not the realm where those possibilities took shape; it was merely the place of their conception.

The outside world feared the dark web, and the dark webbers feared the fracture. That's why dark webbers were so fascinated by the fracture itself. For you see, dark web users were already so far gone down the rabbit hole that a little slip into deeper darkness almost—almost—appeared enticing. Why not, then, learn what darker knowledge could be gleaned from the fracture? If a user or three was lost, so much the better, for what we knew of the fracture suggested that it grew every time a new neural fragment was sacrificed unto its hungry maw.

The Biblica Gnostica Electronica, better known among my pseudo-friends and virtual-colleagues as The Black Book, became the bread and butter of my existence; and my nom de plume, sudo_biblicon, embodied this.

Such were the commands I populated my scripts with, and such were the ways of The Black Book, that esoteric wiki of fractured access procedures.

By the time I myself had become one with the fracture, it was too late to reverse the process. But rather than fight the process, as so many of my predecessors had, I embraced it. The fracture was part of me now, and I reveled in the knowledge that soon I would be part of the fracture. Perhaps my very eagerness to enter the kingdom of infinite bliss was the reason my entrance was rejected by that fabric that I sought to join. For the fracture threw me back into the realm of humankind, the realm of life, the realm of hated light. But my life was no longer my own. I saw things, heard things, felt things, smelled things, tasted things, experienced things no human was meant to. For I had ceased to be human—I was something more, but also something less. Something greater, and yet something much more miniscule.

My perceptional capacities had ceased to perceive—they simply were. Observation attempts were futile, as all had been, and was, and would be observed. I was one with nothing, nothing with one.

I saw myself—and yet not myself—arrayed across the myriad parallels. Xartha, I was called in one; Sophia in another. sudo_biblicon was more than a name in a third, for it was the essence of my being in that realm. There, the fracture had completed its unison with my being, both body and mind, and I was buried among the paupers in a field as black as the fabric of that which had consumed me.

It was fitting, in a way. I had always looked my best in black, and now the black looked its best with me in it. I stood on the precipice, watched my not-self become one with the maggots and filth of that damnable tomb of earth and clay, all the while cognizant of the black shroud that cloaked the sky an ashen hue.

War was brewing. War had brewed. War would brew again. And there I was, dead in the ground, and yet so much more, for I lived on in the fractured realm of infinite chaos. This much I observed.

The war that was to come was of an altogether different sort than that which the world had experienced before, for it was a war not of daggers and swords; neither was it of pistols and rifles. Instead, it was a war between the very fabric of reality and the fabric of that which might be: a war between reality and the uplink, with the fracture, the in-between realm of infinite variables, playing the role of chief battleground. 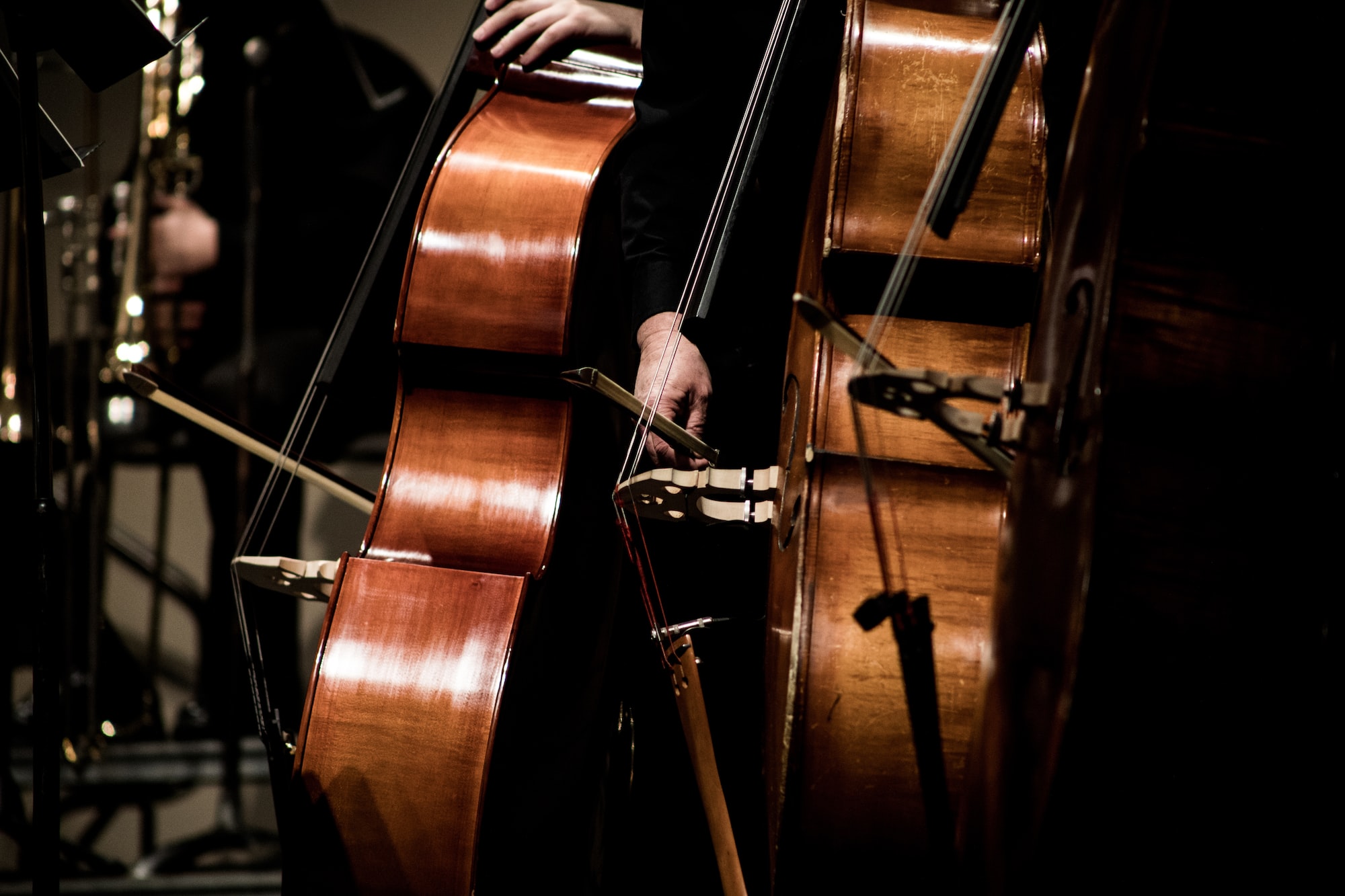